These opium soy wax tarts are made from soybeans grown in the United States. When you want to freshen the air in your home without using a candle, put a square or two of these scented tarts into a candle warmer and enjoy. Our tarts melt quickly, releasing the fragrance into the air. Make your own fragrance combinations by mixing different scents together. We put double the amount of oil in these tarts so they give off a strong scent. Each section of wax is about a 1 inch cube. What It Smells Like: Opium is an Oriental-spicy perfume. Its top notes are a mixture of fruit and spices, with mandarin orange, plum, clove, coriander and pepper. Its floral middle notes consist predominantly of jasmine, rose and lily of the valley, in addition to carnation, cinnamon, peach and orris root. It is underlined by the sweet woody base notes containing sandalwood, cedarwood, and myrrh, in addition to amber, incense, musk, patchouli, tolu and vetiver.

There are no reviews yet.

Be the first to review “Opium Soy Tarts” Cancel reply 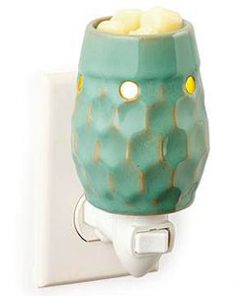 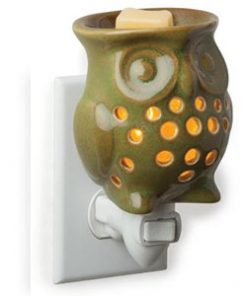 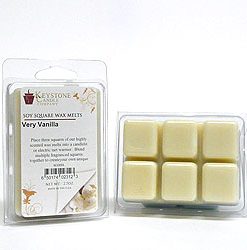 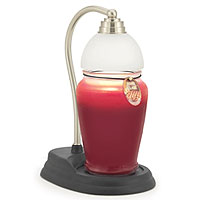 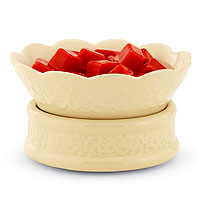 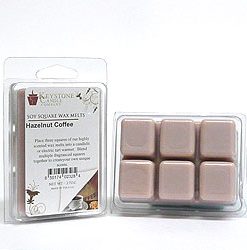 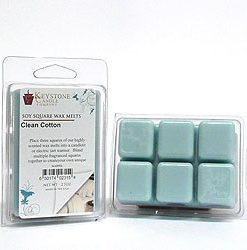 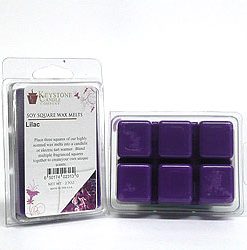 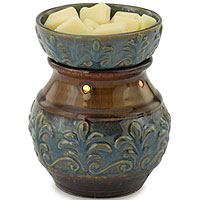 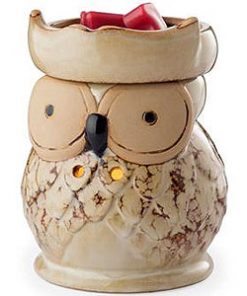 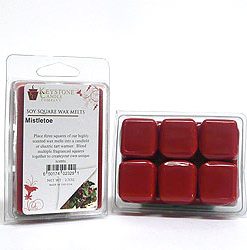 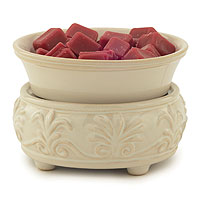